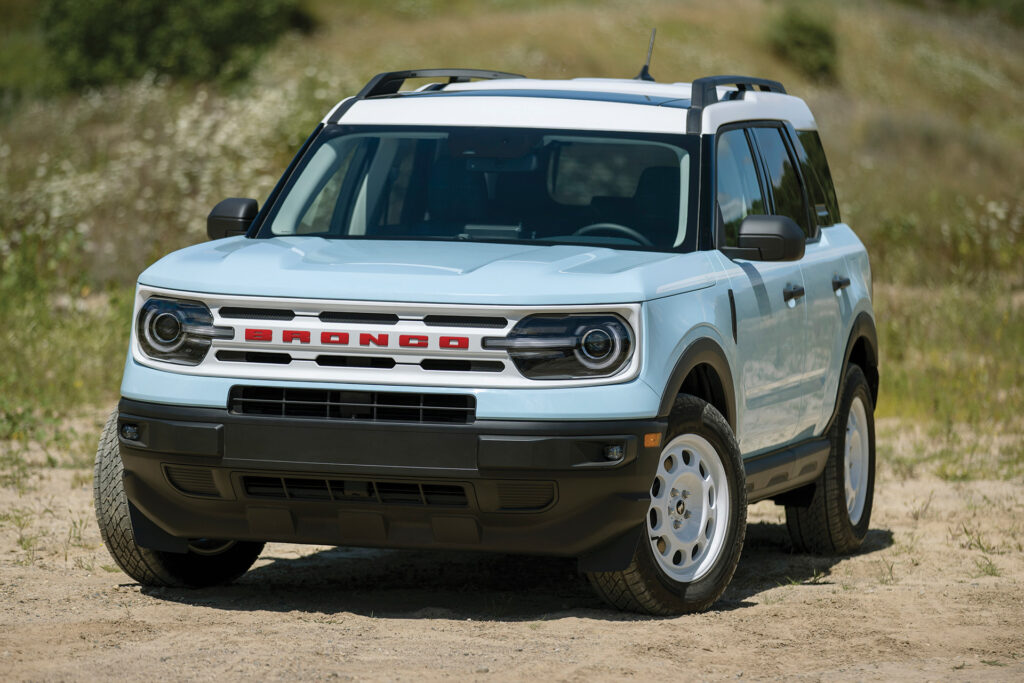 Drive: The Ford Bronco Is Back!

Unlike its competitors in the infinitesimally small, two-door SUV market, the 2023 Ford Bronco bucks convention in all the right ways.

I’ve recently begun to play a monthly game of Texas Hold ’Em with a group of neighbors in the Hudson Valley. These poker nights are all in good fun—but that didn’t stop me from cracking open a tome of playing tips from none other than Phil Hellmuth, the professional luminary who holds the all-time record for most World Series of Poker tournaments won at a mind-boggling 16. His cardinal rule? Exercising patience. It might sound obvious, but if you restrain yourself to playing the right hands, you exponentially increase your chances of walking away with a nice pot.

The Ford Motor Company can relate. When they folded the Bronco back in the mid-1990s, they were walking away from a series of hands that had gone cold. In America, a demand for compact SUVs had given way to the rise of four-door, three-row “full-size” SUVs—a.k.a. the suburbanite’s version of a family-friendly tank—or the perfect vehicle for chauffeuring Timmy and all of his friends to soccer practice. The original Bronco was one of the first SUVs ever made, designed by Ford’s vice president Don Frey (who also conceived the Ford Mustang, hence the name) with Lee Iacocca, approved for production in February 1964. These inimitable early Broncos are a far cry from what they’d later become: excessively boxy, highly commercialized and decidedly unappealing. So, Ford shelved the Bronco in favor of the Expedition to keep up with a growing cadre of SUVs such as the Chevy Suburban.

When the last Bronco rolled off the assembly line on June 12, 1996, at Ford’s Michigan plant, it was safe to assume that a cultural dynamo infamously tied to O.J. Simpson—thanks to the notorious, globally televised, low-speed police chase—was making a final stop at the glue factory. However, Ford is back at the table and this time, they’re holding a pair of aces.

The Bronco, now in its second year, has made its triumphant return; this modern, sixth-generation, off-roading machine is in every way sleeker, flashier and more stylish than its predecessors. The announcement in 2020 precipitated a global supply chain crisis, but that didn’t stop vintage enthusiasts and weekend warriors from salivating. (Ford’s reservation site crashed shortly after its launch, and dealers are still working through limited inventories.) In an alternate reality, I’d like to think it was Ford CEO Jim Farley, not new Denver quarterback Russell Wilson, who was memed into oblivion for staring into a camera and woodenly exclaiming, “Broncos’ country, let’s ride!”

What to make of this groundswell of support for a 24-year-old defunct brand? There are a few reasons. Today, you can count the number of two-door SUVs in production on one hand. Ready? Here it goes: the Land Rover Defender 90, Jeep Wrangler and…Ford Bronco. That’s it. In fact, the “compact SUV” designation has ballooned to include all kinds of mid-size SUVs, and manufacturers have followed suit, which is why all new Broncos and Bronco Sports are available in two- and four-door options. People—me very much included—also seem to gravitate toward vintage styles, which have survived the test of time (and the dark period that can best be summarized as commercialization run amok).

With a variety of trim packages, optional equipment and off-roading musculature—including a turbocharged three-cylinder engine and all-wheel drive, both standard—it’s clear that Ford is trying to go toe-to-toe with the Jeep Wrangler and Toyota 4Runner. It’s leaving both in the dust by building a better off-road capable vehicle in a dizzying array of models: while the base starts around $32,000, the Raptor configuration is more than $68,000, and there are at least eight(!) configurations in between. That’s not even counting the Bronco Sport, a smaller crossover version of the more muscular Bronco.

How is this being done? One example is a thoughtful addition that both mud-flingers and beach-goers will love: just like a Wrangler, the doors are removable—but Ford has wisely designed the Bronco so that it can retain its mirrors. Golf claps. New for 2023 is a Bronco Heritage Edition, which should be music to the ears of people on an unending waiting list that will (hopefully soon) be seeing the light at the end of the tunnel. Your patience hasn’t been in vain; to my mind, this megawatt addition to the lineup is well worth the wait.

The Bronco Heritage Edition comes with a 300-hp turbo 2.3-liter with either a seven-speed manual or 10-speed automatic transmission. Throwback styling includes a white grille, white roof and a set of 1960s-inspired wheels—harkening back to the original models that have since captured resto-modders’ hearts. And Ford’s also looking to the future, with reports alleging that a Bronco Hybrid could debut as soon as 2024. Count me all the way in. Broncos’ country—let’s ride! It’d be a nice ride to drive home in after my Hudson Valley poker winnings. 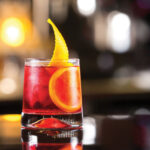 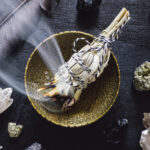