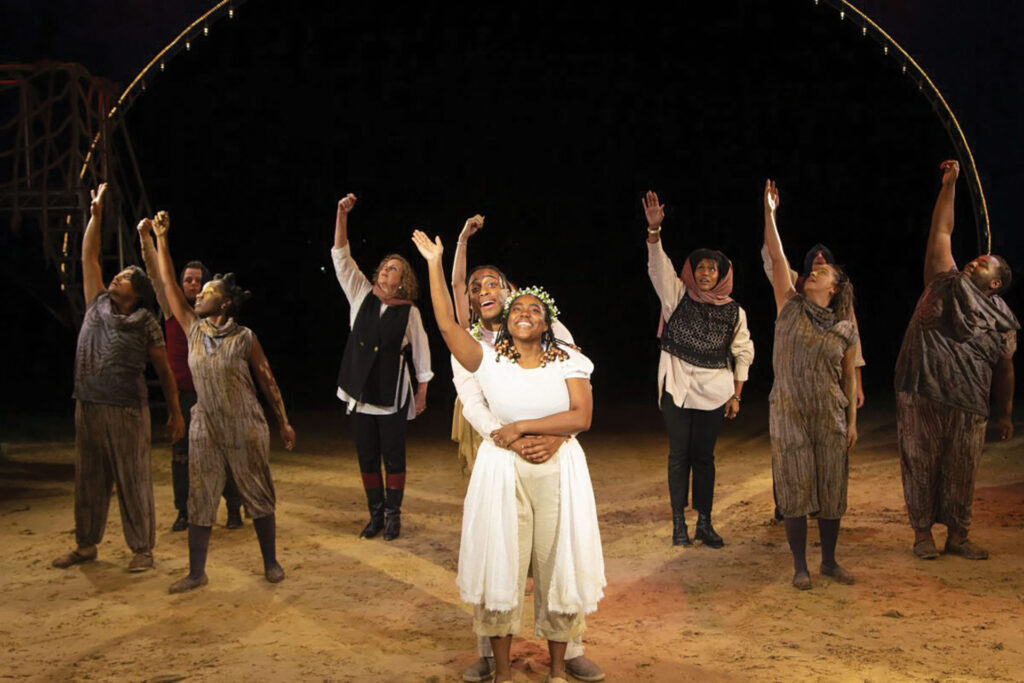 All the world’s a stage.

Even the most avid of rusticators may occasionally experience a twinge of culture-craving. Fortunately, there’s a star-lit trail of theatrical hotspots tucked away right here in the mountains, and as a dedicated maven, I easily mapped out a high-drama road trip: Just follow me to the river, then into the woods… Who’s coming with me?

Here, in a performance tent tucked alongside a golf clubhouse, you can alternate between an “age-blind” rendition of Romeo And Juliet (July 7-September 18) and Mr. Burns, A Post-Electric Play (July 8-September 17), Anne Washburn’s edgy/funny depiction of a community of grid-less survivors trying to resurrect their cultural heritage by recalling episodes from The Simpsons.

Something of a trade secret, the venerable (and beautiful) Vassar campus is where New York’s avant-garde theater elite go to workshop fledgling shows, in the form of “readings weekends” and very brief runs (July 9-August 7). Time it right and you might catch first-glimpse boasting rights for both Sweet Chariot, an “Afrofuturistic” fantasy by Eric Lockley (July 22-24) or The Return Of Young Boy, a new musical by KeenanScott II, whose Thoughts Of A Colored Man wowed audiences on Broadway last season (July 23-24).

Williamstown is the Mt. Olympus of summer theater venues. Among this season’s draws: Most Happy In Concert, Daniel Fish’s adaptation of The Most Happy Fella, with a female-identifying and nonbinary cast (July 13-31) and a post-off-Broadway reprise of Just For Us, Alex Edelman’s alternately hilarious and sobering solo saga about his experience infiltrating a very low-level white power cabal in the Bronx (August 3-6).

What could be more summer-appropriate than Stephen Sondheim’s seductive tribute to Ingmar Bergman’s filmic depiction of a Swedish marital roundelay? A Little Night Music (August 6-22).

This venerable company inhabits a handful of venues, ranging from a sweet retro playhouse in picturesque Stockbridge to the grand 1903 Colonial Theatre in gritty Pittsfield. The latter will host acclaimed playwright David Auburn’s take on Dracula (August 11-27), The Unicorn, an atmospheric barn theater in Stockbridge will present Edward Albee’s fantastical Seascape (September 29-October 23), in which a staid middle-aged human couple embarks on an unsettling dialogue with a couple of earth-curious lizards.

This bucolic complex will hue to its mission, honoring the bard with Much Ado About Nothing (through August 14) and Measure For Measure (August 30-September 18). Sandwiched in between: Lee Blessing’s cold-war two-hander A Walk In The Woods (July 15-September 4). 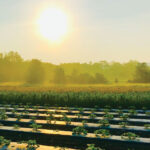 We Love: Farm To Fabled 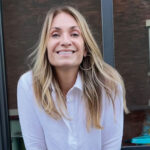 The Weekend: This Former ‘RHONY’ Standout Takes Us To The Berkshires