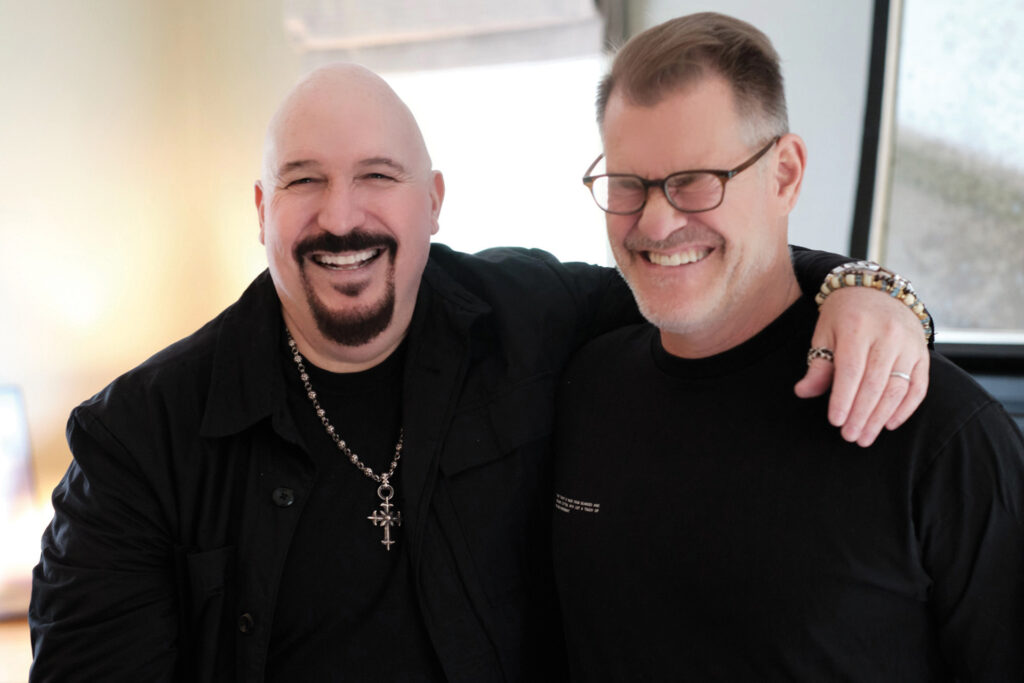 From The Editor: Designing Friends

In the summer of 1995, on one of Manhattan’s notorious humid days, my longtime business partner, George W. Slowik, Jr. and I met our next-door neighbor at the Chelsea office building where our newly formed magazine company, PressCorps, had established its headquarters. The only other tenant on the floor of that just-this-side-of-rundown edifice was up-and-coming fashion designer, John Bartlett. When I popped my head in to introduce myself, Bartlett, handsome, funny, was as charming as advertised and our friendship was off to a promising start.

Not two years later, Bartlett took the fashion world by storm by winning a remarkable two CFDA awards—“Best Newcomer” and “Menswear Designer of the Year”—and, with a bolt of lightning, our sweet, neighborhood fashionista had suddenly been thrust into the NYC whirlwind reserved for only the most fabulous, zeitgeist-y “It” stars. Bartlett rode that intoxicating wave for quite a while, until it stopped. Then, things got complicated—in business, love and life.

A few years ago, in the middle of hosting an impossibly chic dinner party high above Gotham on a trendy hotel rooftop, I realized just how many fashion, interior, jewelry and magazine designers I counted among my close friends, many of them in attendance that evening. As a creative myself—I’ve been the top editor for dozens of magazines including People en Español, Out, ELLIMAN, Cannabis Now—it’s fairly clear why I’m drawn to right-brain dreamers. Still… the excitement I get from facing a blank canvas and creating something relevant, something memorable, something undeniable from scratch is a particular skill I’ll always seek in the people I most want around me.

In 2006, after yet another delirious late night at LA’s historic Chateau Marmont with my well-moisturized friends—celeb interior designer Thom Filicia among them—my group relocated the evening’s shenanigans to my new home a few blocks away on the very day I had moved in (the building, coincidentally, was designed by the Chateau’s architect, William Douglas Lee).

Within seconds of entering my home, filled to the brim with unopened moving boxes, the Queer Eye OG sketched the apartment’s decorating story—down to the last detail—on the back of a cocktail napkin. In less than three minutes, the first-floor design was complete and it was as unexpected as it was genius. I carefully followed Thom Filicia’s sketch and to this day, I still get compliments on the memorable aesthetic of my quasi-legendary West Hollywood crib.

Those who’ve worked with me realize fairly quickly I’m an editor in chief who unapologetically emphasizes design in the magazines I lead. I’m also someone who’s been blessed with extraordinarily talented close friends. So, yes, John Bartlett, Thom Filicia, Kathleen Gates (The Mountains’ creative director and my longtime magazine partner), Narciso Rodríguez, Josh Warner, Beverly Tracy, Scott Avjian, Herman Vega, Matt Macdonald, Ann Dexter-Jones and many other accomplished designers have enriched my life in immeasurable ways. But yet…here I am wanting more.

You see, I believe life would be intolerable without a little assist from our fantastical friends. Even now, as I start to think about the next issue of The Mountains and how my amazing team and I get to play with another blank canvas, a familiar excitement courses through me. What, I ask, could be more thrilling, more necessary than creating something beautiful that matters? What indeed. 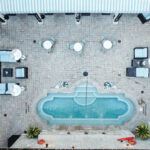 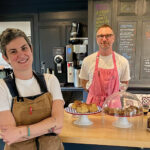 Pit Stop: In Search Of Quinnie’s