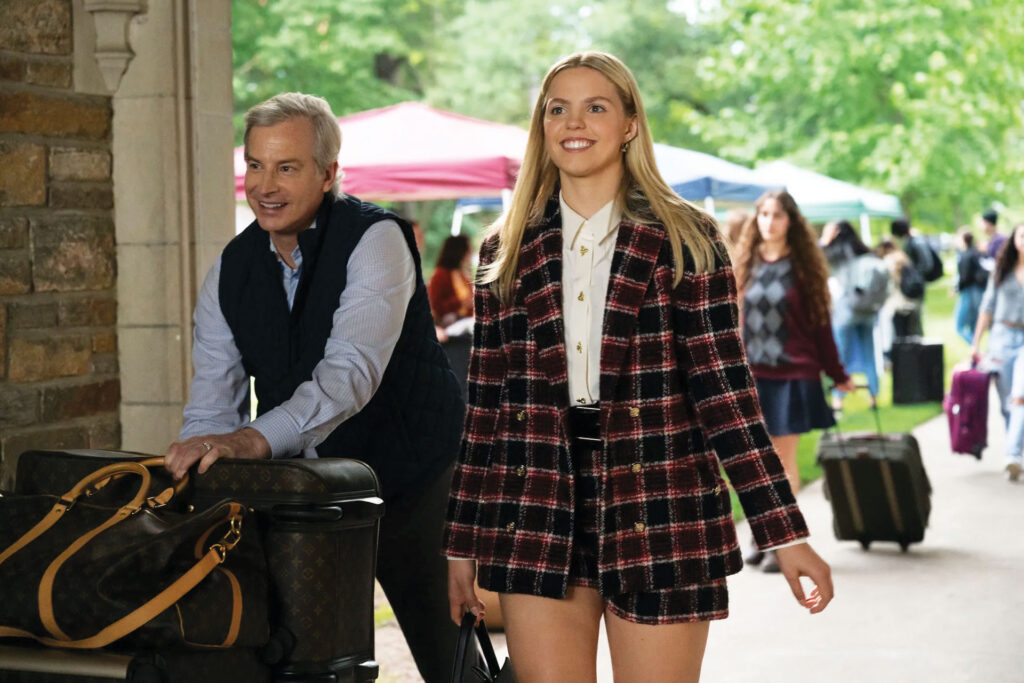 As a pop culture maniac, I adore high- and decidedly low-brow television and films in equal measure. Whether it’s a train-wreck of a reality show escapism or a brilliantly written, heart-stopping thriller, I’m so in.

But as a long-time television writer and blogger—and now even writing my own TV scripts—I find myself paying attention to far more than just the storylines. I scan every scene, noticing the oddball stuff and the visual worlds Hollywood creates: the quirky extra sitting in a café; a lonely glimpse of a rural road; a picturesque university quad. Here’s the thing, many of these terrific productions are filmed right here in our neck of the woods.

As a rabid Sex And The City fan, I couldn’t wait to see Mindy Kaling’s HBO Max show, The Sex Lives Of College Girls. In fact, I think I binged the entire first season in one weekend. The beautiful campus of Vassar College in Poughkeepsie became the stand-in for the fictional, elite Essex College, the setting for the girls’ wild shenanigans (season two’s currently in production). I was hooked the instant I watched earnest, good-girl Kimberly, a small-town, sheltered character, try to win over her new co-workers at Sips, the show’s on-campus coffee shop.

Oh, and look out for a local Millbrook diner featured in the buzzy five-part HBO limited series about Watergate, The White House Plumbers, starring the always great Woody Harrelson and Justin Theroux. Better find that remote.

that’s a rapp: Renée Rapp (above) stars in HBO Max’s The Sex Lives Of College Girls filming at Vassar College. 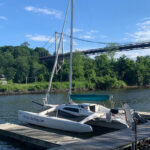 The Weekend: 24 Hours In Kingston