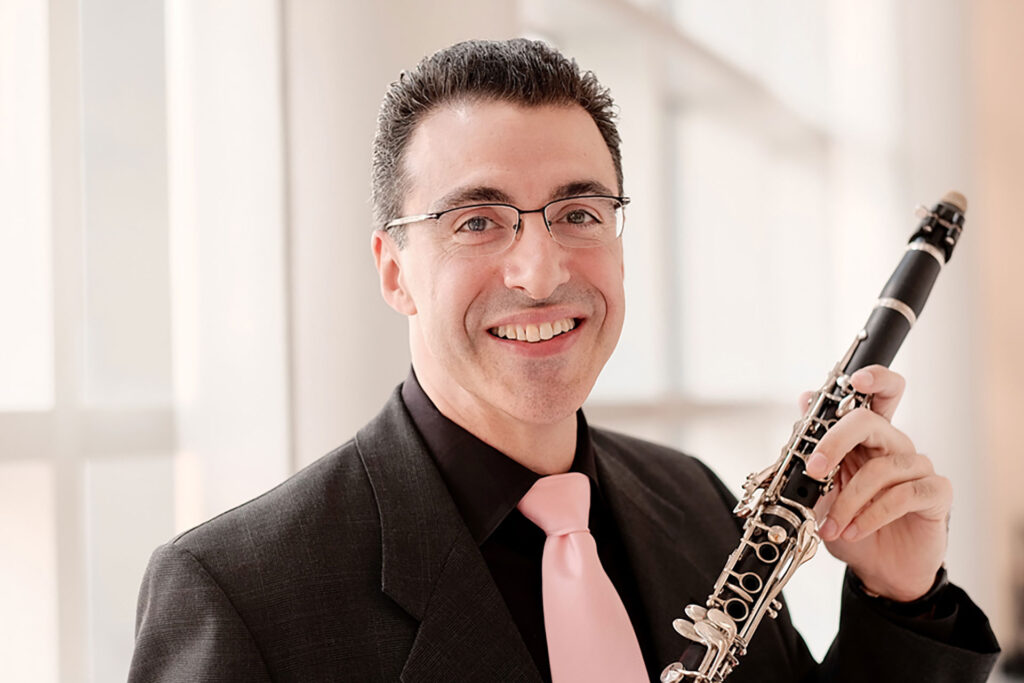 The hills are alive.

The choruses I’ve sung with have taken me all over the world: Switzerland, Uruguay, Japan… Somehow, though, a premier New England music mecca has eluded me all this time, awaiting unnoticed in my very backyard. Tucked away in Falls Village, a well-preserved 19th-century hamlet northwest of Hartford, is the venerable concert venue Music Mountain.

In 1930, at the onset of the Great Depression, Jacques Gordon—a child prodigy Russian violinist who led the Chicago Symphony in the 1920s—snapped up this 130-acre sylvan paradise and erected a 300-seat concert hall now known as Music Mountain. Don’t let your eyes deceive you: What may look like retro Colonial Revival actually came together by way of Sears & Roebuck’s prefab housing division.

Appreciative audiences have been flocking to this acoustical marvel ever since. Six years ago, globally acclaimed clarinetist, Oskar Espina Ruiz, likewise a prodigy, who began performing with the Bilbao Symphony Orchestra in his mid-teens, accepted the reins from Jacques’s son, Nick Gordon, an NBC executive who had run the show for nearly a half-century.

For Music Mountain’s long-time devotees, the roster has changed only incrementally. Espina Ruiz is an experienced festival founder and curator who does all his scouting in person. “The artists that I present are artists with whom I have either played or heard live. Here, it’s common for artists to return and the quality has always been over the top.” 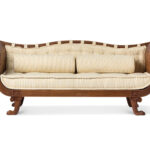 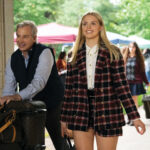