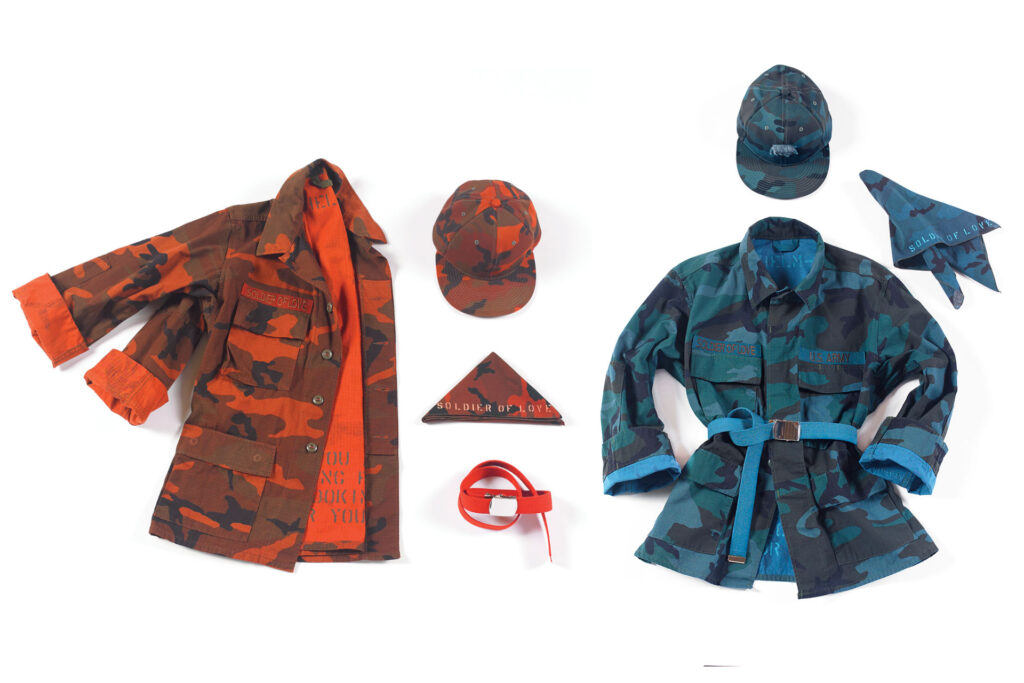 Then | Now | Next: The People, Places And Things To Consider Right Now

So, in the manner of all things “yesterday, today, and tomorrow”—hence the name of this column—
I’m delighted to present a smattering of what’s hot and happening here in the mountains. I say “yesterday” with a bit of wink…Vintage? Retro? Or just a beloved part of the scenery? I’ll strive to keep you transfixed at every turn. Here are a few of my favorite things to fill your belly, spruce up your abode, keep you fresh faced and turn heads. Are you ready?

Soldier Of Love New York City designer Megan Guip, beloved for her floral headdresses and millinery prowess, now has turned her focus to military endeavors, with Soldier Of Love, her line of reimagined camouflage jackets and accessories, overdyed and upcycled. The collection is available throughout the late summer and fall seasons at Woodstock’s Three Turtle Doves on Tinker Street. Personally, I could live in pink embroidered camo.

Bridge House Vintage Owner and vintage guru Judy Fertel, a well-kept secret source for all things mid-century glorious—lighting is her particular superpower—has finally opened a brick-and-mortar shop in East Chatham, stocked to the rafters with the sort of finds that most dealers keep for themselves covering everything from furnishings to tchotchkes. You won’t leave empty-handed.

Qué Lo Que Even though the ink on the menu is barely dry, Chef Sam Fernández and the team behind Woodstock Shindig are poised to launch a first-ever Dominican restaurant in the epicenter of this infamous arts colony, featuring homestyle fare and batched cocktails. If the crowds at the pre-opening pop ups are any indication, Qué Lo Que is already a home run in the mountains. Insider Tip: The name is Dominican slang for “what’s up?”

Robin The Hammer With his third record of “real old timey blues,” Robin the Hammer joins the ranks of legendary artists such as Robert Johnson, Elmore James, Mississippi John Hurt and Blind Willie McTell. Also known as “Goldsmith to the Gods”—Robin created all of Billy Idol’s unforgettable jewelry throughout the rocker’s career, as well as the coveted High Times Cannabis Cup awards for the OG Amsterdam festival—the Hammer has club dates lined up throughout the area for the summer and beyond. I never miss a gig and I suggest you follow him for shows and more. I’m totally spellbound.

Hudson Valley Seltzer Made with locally grown fruit and aromatics and debuting with three flavor profiles—tart cherry lemongrass, blueberry apple ginger and peach grape mint—the soon-to-be-released soft drink bubblers will be available online as well as through the Chatham Berry Farm store, the site of where the operation’s giant tanks are stored, and the mad scientist-like mixology takes place.

Boice Bros. Dairy With its retail hub known as The Milk House, Boice Bros. is a classic, in every way, as well as the Empire State’s oldest family-run dairy in the mountains. The shop has a near constant line for its soft serve and those in the know say its ice cream cakes are the stuff of legend. Go ahead, pretend you’re buying it for the kids and take home some of the chocolate milk; I won’t tell.

Rural Modernist If I told you that Jason O’Malley, a.k.a. Rural Modernist, has created custom wallpaper for one of the most iconic addresses in pop culture history, you wouldn’t even bat an eye. The illustrator/graphic designer-turned home goods genius has been making bespoke modern ceramics, pillows, art and more in his Kingston studio and recently added wallpaper to the mix, including custom designs and ready-to-buy options such as his memorable “Neo Victorian Nu Wave” pattern featuring portraits of music icons Debbie Harry, Annie Lennox, Morrissey and Siouxie Sioux. 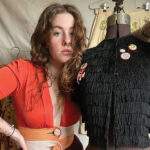 We Have Questions: Thread Lightly 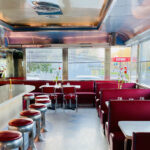 Halfway There: Ancram’s West Taghkanic Diner Is Worth Being Late For