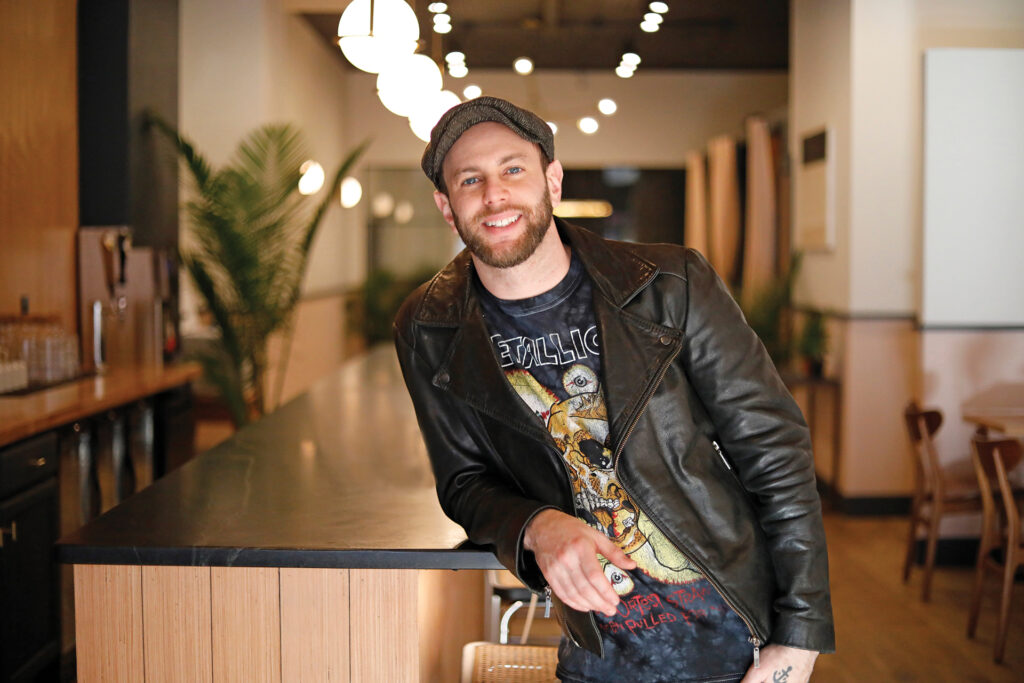 Barnfox is redefining  workshare spaces with stunning designs and serious perks. No wonder they’re the talk of Hudson (and Kingston and Livingston Manor).

Any excuse to be an adult camp counselor would be the best job in the world,” says Frederick Pikovsky, the biophilic cofounder of Barnfox, a pioneering work and retreat company with three sleek coworking spaces in the Hudson Valley.

Pikovsky, 39, fresh-faced and articulate, is wearing a gray T-shirt, jeans and black baseball cap, looking very much like an adult camp counselor. (He was, in fact, one in his 20s at Camp Concord in Lake Tahoe, CA.) The Brooklyn native, son of Ukrainian immigrants, is on vacay in Stockholm, where he proposed to his girlfriend of three years. “It was a success,” he reveals happily.

An author with six books under his belt, Pikovsky most recently profiled city dwellers who traded Times Square for fresh air in his 2019 tome, Back To The Land: A Guide To Modern Outdoor Life. “The premise was that the pace of modern city life is wearing people out and technology, for the first time in history, allows us to live and work remotely, from anywhere.”

Which is pretty much the theory behind Barnfox. That and nature.

“There’s a visceral thing that nature does to calm us down,” says Pikovsky, an alpha serial entrepreneur who recharges by spending time outdoors—whether biking through the backroads of Dutchess County or foraging for wild mushrooms in one of the Hudson Valley’s lush, unfragmented forests. Did we mention that Pikovsky graduated from Le Cordon Bleu Los Angeles at age 23?

The genesis of Barnfox was a tiny, 140-square-foot cabin on Fox Mountain Road in the Catskills which Pikovsky and his business partner, industrial designer Tim Tedesco, built together. They followed that with a tricked-out barn on Fox Mountain for remote working in the forest—hence, Barnfox—but ran into pesky zoning issues.

In June 2021, Barnfox opened in the trendy hamlet of Livingston Manor in the Catskills with a cozy cabin-themed location on Main Street featuring a wood-burning fireplace and spacious backyard outfitted with custom-built picnic tables, Adirondack chairs and a firepit big enough for a socially distanced s’mores roast.

Adjusting to life during and after the global pandemic—professionally and personally—is still a challenge holistically, acknowledges Pikovsky, who in 2011 launched one of Brooklyn’s first coworking spaces, DUMBO Startup Lab. In Barnfox, Pikovsky sees an opportunity to embrace a new work/life balance that values interaction and connection—often through an impromptu hike in the woods. A neo-Woodstock millennial salon if you will.

“Barnfox is a workspace that’s meant to be a social space,” Pikovsky says. “It’s a work slash social hub. We have member events and popups to support local businesses. There’s cold brew on tap and unlimited cappuccino. The fridge is always stocked with healthy snacks including locally sourced, gluten-free granola.”

You had us at the unlimited cappuccino and snacks. With its intelligent design and clever member amenities—complimentary parking, secure 24/7 access, concierge services for area attractions and nature outings, popups with local merchants and whimsical parties such as “Mama Fox Club” night—Barnfox has seen an uptick in its membership and its future is decidedly female: Pikovsky estimates that more than 60 percent of its nearly 400 members are women.

Barnfox’s expansion plans include developing its corporate retreat business (Barnfox locations can currently accommodate up to 70 guests at a time), opening locations across the nation in beach and desert locales (nee Beachfox and Desertfox), and expanding into the wellness sector. “I’m looking forward to the day we launch the first Barnfox remote Work and Wellness Village, embedded in nature,” says Pikovsky.

And soon, Barnfox will be opening a second location in Hudson—in the impressive 6,000-square-foot Etsy building. Pass the gluten-free granola, please. No, seriously. 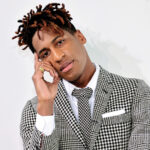 Live Music: Your Next Melodic Trek Up The Hudson River 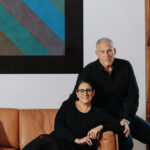