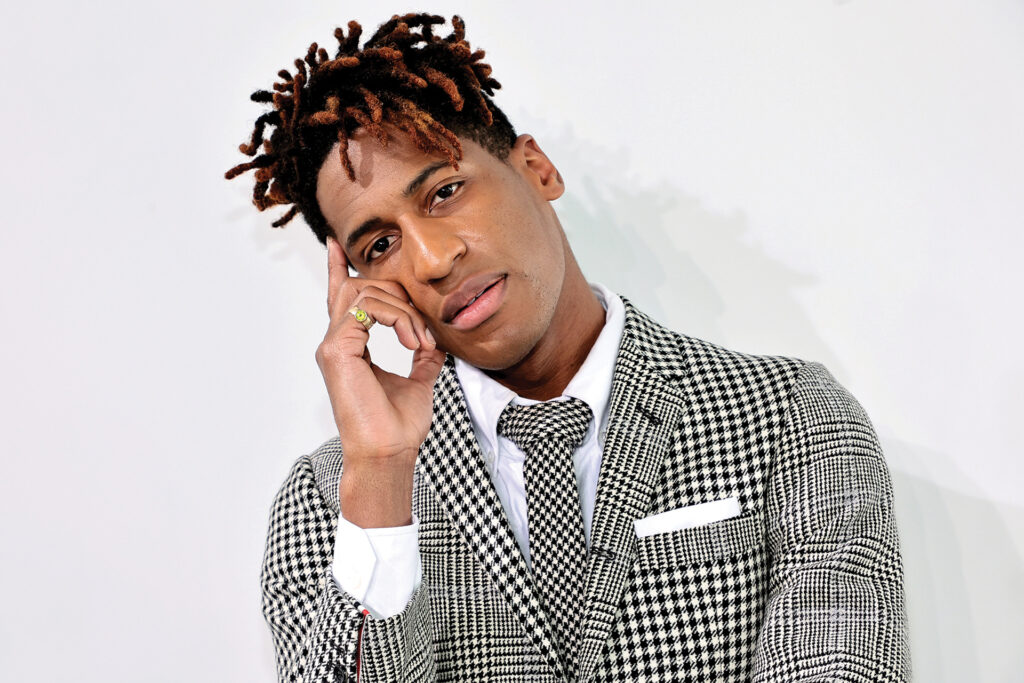 Live Music: Your Next Melodic Trek Up The Hudson River

Music, like everything and everyone, needs space to breathe. And space is something we have in spades up here in mountain country. It was Beethoven himself who once said, “No man loves the country more than I. For do not forests, trees, rocks re-echo that for which mankind longs?” I know…impressive.

I can imagine early humans concocted our first melodies from the mimic of birdsong, or a soul-baring reply to the wind, as we wandered our way through the wide-open world. Naturally, this wild symphony has attracted musicians to higher ground for ages.

Once the old-time entertainment of Catskill mountain lodges faded away, the first enduring influx of aural culture upstate began in the 1960s when folk-pop icons including Bob Dylan left urban trappings for a simpler life of songwriting in the woods.

As one ripple in the latest wave of music lovers to chase the mountain muse, I’m pleased to report an abundant array of regional venues have surfaced in the sonic wilderness. Ready for the tour?

The clickety-clack of the railroad track gradually dwindles as we reach our first stop in Beacon. We cruise by Dogwood on East Main Street in search of our next favorite unknown artist. Then we hit Towne Crier Café for rootsy acts like fiddler extraordinaire Eileen Ivers (Nov. 25, 8pm), songwriting royal Sloan Wainwright and friends (Dec. 10, 8pm) and contemporary Hudson Valley troubadour Dylan Doyle (Jan. 27, 8pm).

Crossriver in Marlboro, jazz and more abounds at the barn-like Falcon Theater with Dawes-esque supergroup Fantastic Cat (Nov. 25, 7pm) and the world music of The Brighton Beat (Dec. 3, 7pm).

If hard rock is your jam, beat against the current to The Chance Theater in Poughkeepsie for metal mayhem with Jackyl, Alter Ego and Everwar (Feb. 5, 6:30pm). Over the hills and through the woods to Daryl’s House we go for a date with retro-pop icon Marshall Crenshaw (Dec. 14, 7pm), NYC punk poet Willie Nile (Dec. 16, 8pm) and Boston folk rocker Adam Ezra (Jan. 27, 8pm).

Avalon Lounge in Catskill features a variety of DIY acts such as Philadelphia trio Hotel Neon (Dec. 10, 8pm). From there we head east on Route 23 into the Berkshires to The Egremont Barn for the foot-stomping freak folk of our very own Bella’s Bartok (Nov. 23, 7:30pm). And don’t miss a visit to Mahaiwe Performing Arts Center in their hometown of Great Barrington for world-class concerts with folk rock forecasters Deer Tick (Dec. 9, 8pm) and Django-inspired Strings Attached with John Pizzarelli & Jessica Molaskey (Dec. 17, 8pm).

At last, we dip south of the border to Litchfield County for a hippie reunion with Connecticut jam rockers Max Creek (Nov. 25, 8pm) at the wooden cathedral of Infinity Hall in Norfolk. As you can clearly see, the hills up this way are very much alive and well with the sound of music. See you at the shows. 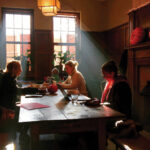 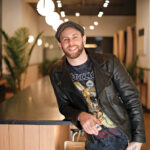